The Association of Oklahoma Nurse Practitioners (AONP) is the state association that advocates for and provides membership benefits for nurse practitioners in Oklahoma. Another key function of AONP is advocating for legislation that benefits its membership and the profession. With its home office in Oklahoma City, the association represents the interests of more than 2,000 nurse practitioners. Specifically in 2017, AONP introduced and advocated for Oklahoma House Bill 1013, 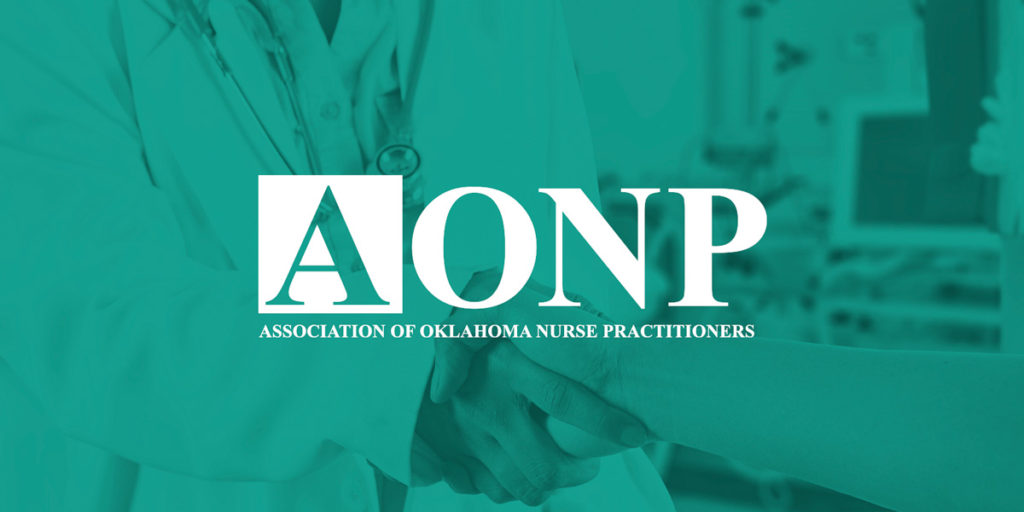 Koch Communications developed a strategy to directly address all three problems. To increase awareness of nurse practitioners and their role in the healthcare landscape, Koch Comm sought media exposure intended to position nurse practitioners as subject matter experts. Additionally, Koch Comm’s team created “did-you-know” social content to educate the public about the profession. To grow awareness of full practice authority, a series of press releases and op-eds were crafted and then distributed to statewide media. Koch Comm also leveraged an existing partnership AONP had with AARP Oklahoma and allowed them to advocate on behalf of the organization, which included taking part in an AARP tele-town hall meant to target Oklahoma residents likely to engage in the legislative process. To combat the voices of physicians opposing full practice authority, talking points were written and distributed to AONP members and blog posts were written and shared through social media challenging the physician arguments.

The strategy was laid out in December 2016, before the bill was filed and the legislative session began. Key milestones were set for delivery of press releases, op-eds, blog posts and social ads. These milestones were then executed in accordance with the plan for maximum effect. Koch Comm also left space for the legislative session to unfold and anticipated certain milestones for the bill, such as its passage in committee or in the House and planned for media relations and social media work in connection with those anticipated events.

Koch Comm integrated public relations and digital marketing for maximum impact and engagement with the public, lawmakers and nurse practitioners. As stories were published in newspapers, on the AONP blog or elsewhere, coverage was shared on social media channels. Additionally, content was used in geo-targeted ads aimed at legislators at the state Capitol in March 2017, and Koch Comm used a compilation of media coverage to produce a blog as another touchpoint to advocate for full practice authority. Results were tracked through traditional public relations tracking tools and social media analytics with impressive results. With the help of public relations and digital efforts, HB 1013 made it out of House committee and then was passed overwhelmingly by the House by a vote of 72-20. The bill stalled in a Senate committee but remains alive for the 2018 legislative session.

Don’t Have a Crisis Communication Plan? You Should.

Every company or organization is vulnerable to crisis. It’s not a matter of if, but when.