Chickasaw Country is a regional tourism organization encompassing more than 7,600 square miles and represents 13 of Oklahoma’s 77 counties. Chickasaw Country promotes festivals, events and attractions and is led by the Chickasaw Nation to promote tourism efforts in the south-central region of Oklahoma. As a very diverse and cultural destination, Chickasaw Country has new adventures around every corner. 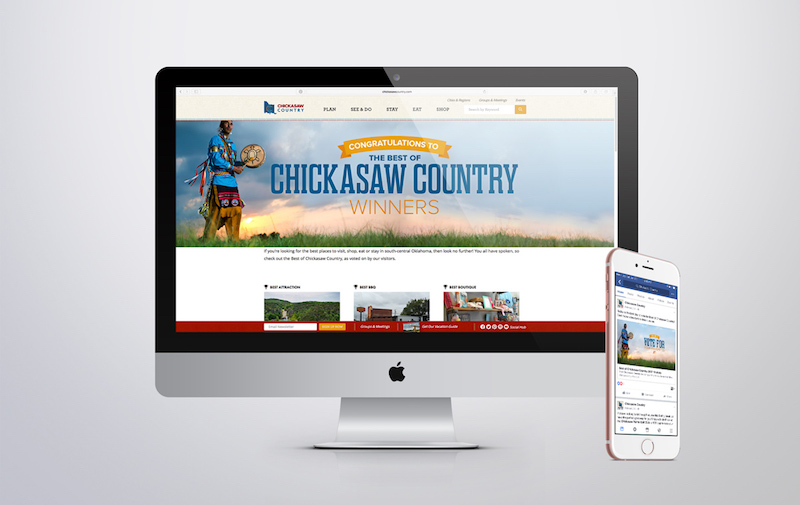 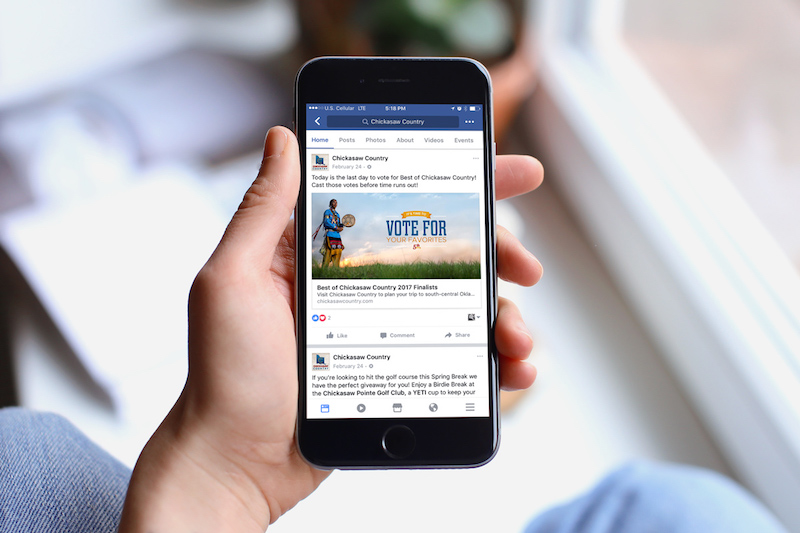 – The number of nominee submissions increased by 93.88 percent from the previous year – showing increased awareness of the Best of Chickasaw Country campaign and nominations process.